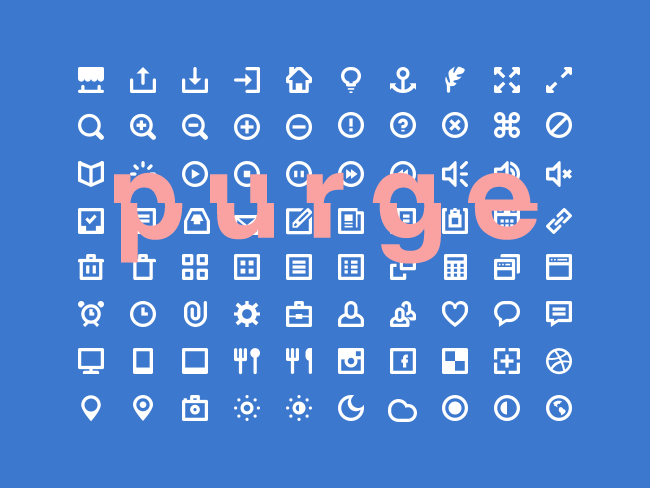 But in all honestly, I find it a little tiring that I’m bombarded with notifications and that there’s an expectation to respond immediately.

Over the past four days, I caught up on sleep (I’ve never felt this exhausted and so great after 12+ hours of sleep), shows and Buzzfeed.

One can never have too much Buzzfeed.

I realized that I really, sometimes just want to be a recluse, in a joking “I went outside and died” t-shirt kind of way. We live in a culture where everything is instant– our foods are fast, our internet needs to be fast, our TV shows better be online within 24 hours, and that guy you like should respond to you ASAP.  I jokingly said to a friend that I was going to go on a social media purge and she looked at me.

No, you can’t. Don’t you, like, blog, do stuff with social media for the paper or something?

Forgot about that for a second.

But in all honestly, I find it a little tiring that I’m bombarded with notifications and that there’s an expectation to respond immediately. It’s like that phrase we learn in elementary school about getting caught on fire. Stop, drop and roll, except this time it’s stop, drop, and text (tweet, Facebook, SnapChat or any other variation thereof).

I started on a new show, Selfie, starring John Cho (of Harold and Kumar fame) and Karen Gillan (Doctor Who fame) and realized though exaggerated, we’re all a little like Eliza, a woman who’s obsessed with social media. Although Eliza was annoying at first, she was endearing in her sincerity and her mistakes. John Cho’s character, Henry Higgs, a Luddite and marketing guru is tasked with changing Eliza’s image. Henry’s stiff personality added comedy to the show as well as his eventual Facebook addiction, when he started Facebook-stalking exes (bad choice in real life but hey, pretty funny in shows).

As a blogger, it’s pretty easy to get caught up in the numbers  but even if you aren’t a blogger, it’s equally easy to fall into that hole of notifications, likes, hearts, retweets and soon, you’re in glued to your phone.

I’m guilty of “it’ll just be one text” and 2 hours and 58-messages-4-tweets-1-email later, I’m finally off my phone. Is it really necessary to be that glued to a phone? I say no. It’s one thing to be flakey and not respond at all but it’s another to respond to notifications as a group on a break.

Recently, I’ve taken to turning off notifications for certain things– texting and Facebook and just manually checking every couple hours or so. It not only more time to concentrate and be productive but also gives me a clear head.

What do you think about social media? Are we too attached or are we okay?

P.S About that crush, don’t stress what to text because he’s either into you or not.