The first thought when I finally made it back home was the old cliche, “Home never felt so wonderful.” After spending months at college (which was great) and then a short trip to California, right after school ended, I made it home and I’ve never felt better. 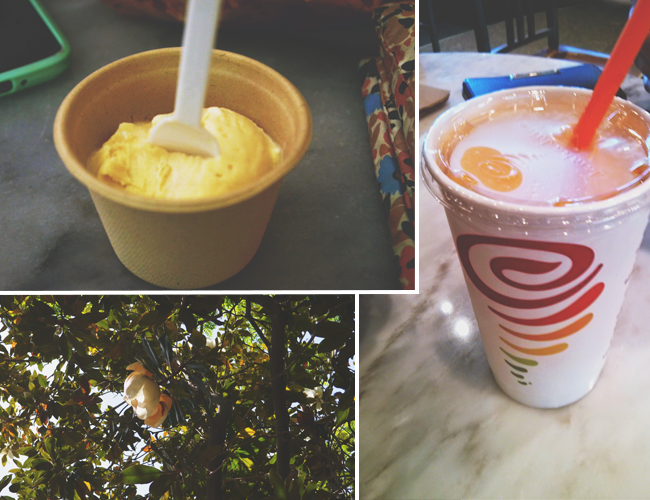 I love northern California the best, partially because I have friends and family who live there. This trip was really fun and I had a lot of “firsts” such as my first gelato (!! I know, I know) at Snake & Butterfly, which tasted amazing especially since it was the Earl Grey gelato, my first Costco experience as well as my first Jamba Juice smoothie. 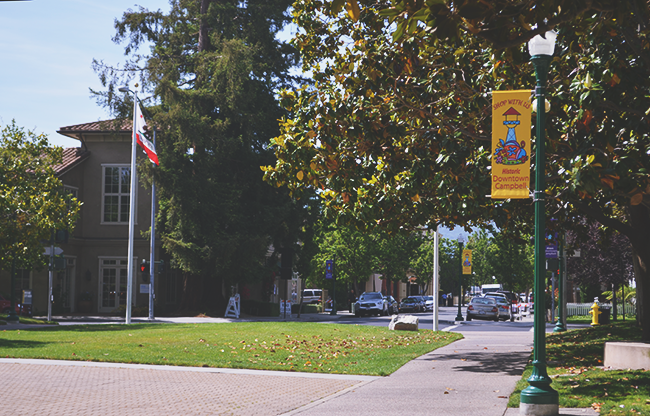 When I met up with my friends, we decided to go to Campbell, which is a quaint town in the Bay area that reminded me a lot of East Coast college towns but beachier. It’s about half hour away from San Jose as well as 1 hour away from San Francisco. I enjoyed walking around and if you’re in the area, the Ainsley House that’s near the library/town hall complex is worth taking a look at. It’s the former home of a wealthy British American who lived in Campbell and it’s decorated with the original 1920s furnishings. 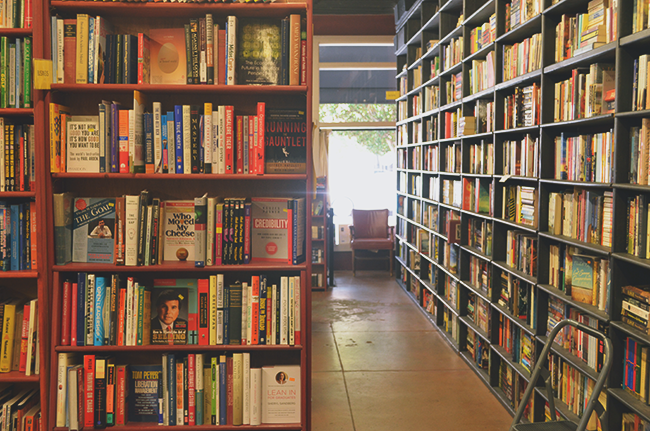 While I was waiting for my friends, I found Recycle Bookstore, which is a used bookstore. They have a great selection of books and even a rare books section. I bought ended up buying a book for a friend, which was lovely. 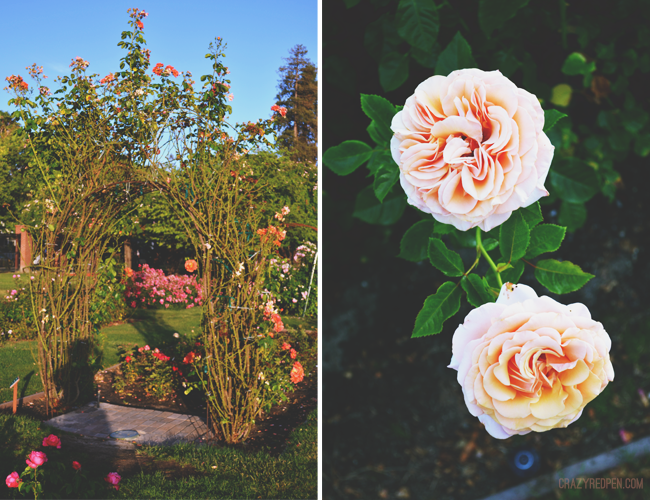 Ten minutes away from Campbell is the San Jose Municipal Rose Garden, which is 5 and a half acre garden filled with all kinds of roses. It’s really, really pretty and on the day I was there, there were a bunch of high schoolers in their prom attire.

Also, if you find yourself in the Bay area and want some retail therapy (or window shopping), I suggest going to Santana Row, which is a very beautiful (but pricey!) outdoor boutique shopping. Across the street from it is Valleyfair, a mall with a huge variety of stores from Macys to luxury shopping.
While this trip probably wasn’t the normal touristy California trip, it was really nice seeing the other side of California and seeing it through the eyes of people who live there.

Where would you want to visit? Where are some of your favorite places when you go on vacation?