There’s a lot that I want to say about female writers and how underrated they are, as well as the steps that we’re undertaking towards social equality and while I do realize that it’s not entirely book-related, I hope you’ll stay with me on this post. 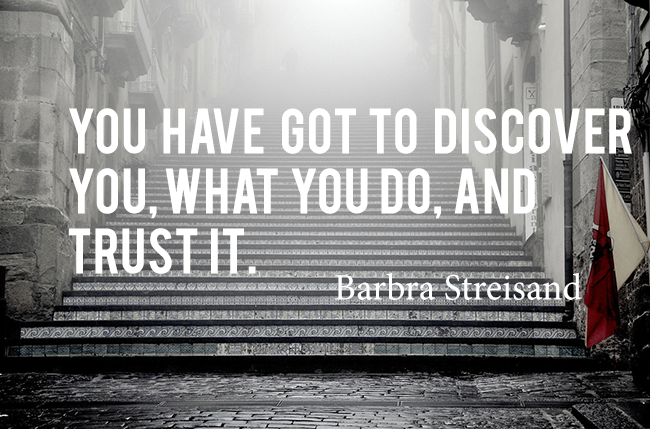 I was in the car recently and a NPR short about gender pay inequality in the US came on. It detailed how women’s wage gap increased as they go further into their careers and how both sides of the political spectrum want to have promote better jobs for women. The NPR short is getting some heat because some believe it’s perpetuating a myth of women earning 77 cents on the dollar compared to men. Both Slate and The Daily Beast did shorts about how the statistic is a myth and there are conflicting arguments from both sides of the 77 cents argument.
While I don’t believe that there is no wage gap based on gender, the Slate and The Daily Beast do bring up a point when they say that females are more prone to majoring in certain areas and men major in different areas. There’s a certain stereotype that’s applied to writers– that women writers write about less “serious” things and the great writers are men. Kelly Jensen from Book Riot wrote a wonderful piece about the gender disparity between book award winners and she writes:

In no way is the fact that work by women is showing up more frequently on the NBA [National Book Award] list or in the Paris Review or in Tin House a reflection of improvement or progress in the women’s work. It’s not the work of the NBA to pat those women on the back and tell them congratulations, that their work is finally good enough to be par with the work of men. It’s an excellent, worthwhile observation to make about this facet of literary history that women have earned equal — even a little beyond equal — representation in NBA recognition, but it’s in no way indicative of the quality of women doing the work, nor is it indicative of the quality of the work itself. It’s indicative instead of an industry, and perhaps NBA committees, paying more attention to work that has always been overlooked, underappreciated, and under marketed.
[…]

Women’s work has always been awesome, just as the work written by people of color, minorities, and other classes of people who aren’t white men has been. The work of white men has been awesome, too, but it has benefitted from a system where their work has been assumed awesome, rather than graciously granted the chance to be awesome. The NBA improvements are, perhaps, in part because that fee guarantees that certain books are read and considered. That they have an equal place at the table.

Yet, this gender inequality goes beyond an underrepresentation at awards. It’s also ingrained at the cultural level as the BuzzFeed article about 19 Things Women Writers are Sick of Hearing shows. BuzzFeed went to the AWP (Association of Writers and Writing Programs) and asked women what they’re sick of being told. Lauren Hudgins answered with “That ‘women writers’ has to be its own category with its own audience.” So true! The same goes with writers of color and how they’re relegated into their own category. Sometimes I want to say sarcastically that despite something we can’t control such as gender or race, we can actually write. How mind blowing!

With this, it’s interesting to note Sheryl Sandberg’s latest initiative, Ban Bossy and the video that she created with Beyonce, Condoleezza Rice, Diane von Furstenberg, Jane Lynch and more about the need to stop using the word “bossy”. Beyonce ends the video with “I’m not bossy. I am the boss.” I think this is a step towards the right direction, but we need to do more than just stop using words.

Going back to my initial point about women leaning towards certain majors and men towards other ones, it’s important that we foster interest and encouragement in the sciences and maths in childhood as well as provide mentorship. Women need to help other women and there’s a lack of female mentorship. That’s why I’m happy when there’s programs encouraging girls to code, such as Girls Who Code in NYC and Ladies Who Code in Canada (Ladies Who Code also has youth programs, too) as well as programs that provide mentorship such as Huffington Post’s Girls in STEM.

Yet, it’s not just about empowering women in STEM areas. It’s about mentorship in all areas, providing encouragement and support. We need to continue pushing for things until the gates open. With that, I’m going to get off my soapbox.

Do you know of any programs empowering girls and women? What do you think of the gender wage disparity? The gender disparity in writing?