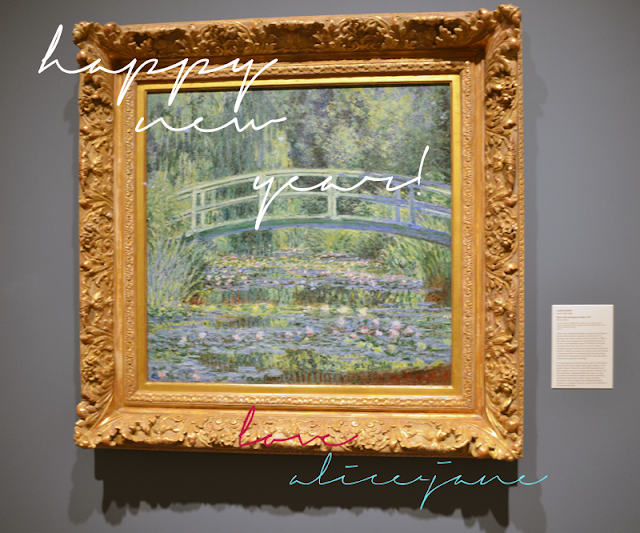 I’m sure that you realize that the graphic that I made for New Year’s is utterly irrelevant except for the text that says “Happy New Year!” in a font that resembles my handwriting (it isn’t my handwriting though).

Instead of the usual summary of the past year (current year I should say, because 2012 is not over yet),  which I’ve noticed has popped up everywhere from book blogs to photography blogs, I decided to end this year with an utterly irrelevant (or relevant, which ever way you decide to look at it) post.

2012 was interesting. I can’t recall what I specifically did each month unless I dredge up my blog archive or my personal life. Neither option is appealing. One involves regurgitating information and the other involves me revealing information that I’d rather stay private.

2012 for blogging was different. I made a bunch of friends (hey guys!) and found many new blogs. I hope 2013 will be 2012 but even better. Planning to go to BEA so that should be interesting.

Not really sure where I’m going with this post so I’ll end it here. The graphic in fact is semi-relevant as I went to go see an actual Monet (yes that is an actual Monet). And yes, I took that picture.

EDIT: Just read over this and I sound really… odd. I guess that happens when I decide to wake up at 5 am. Here’s to a more awake 2013.

Posting this picture of another Monet (another real one) that I saw. So sorry that the picture is awkwardly cropped! Didn’t take a good pic of it… 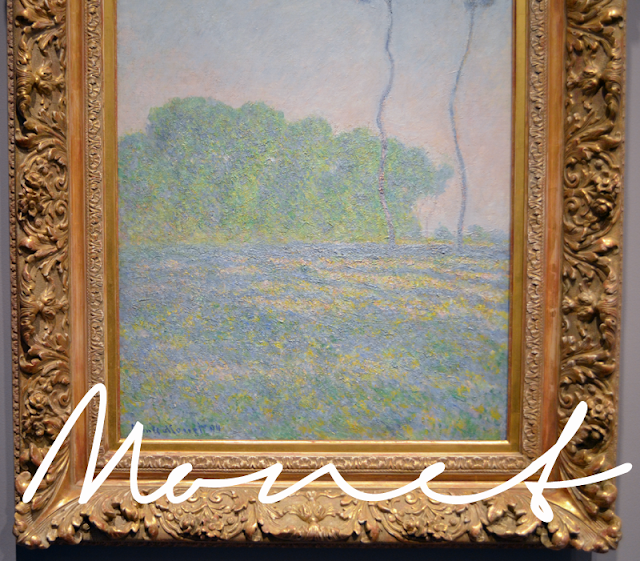