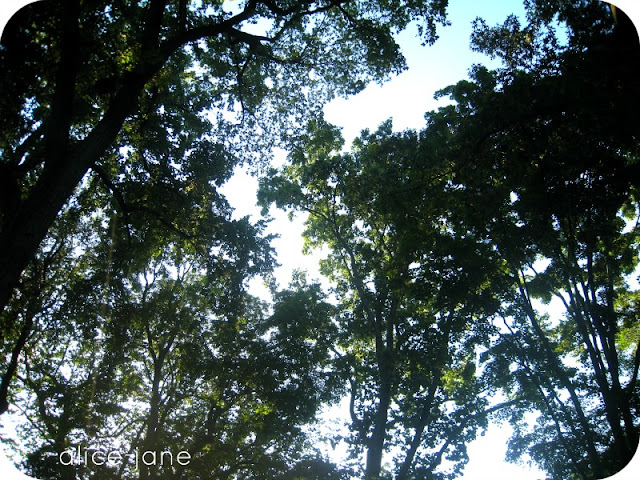 When I visited Princeton, it never once occurred to me that Albert Einstein or F. Scott Fitzgerald might have walked on the same sidewalks and paths as I was. Sure, I knew they attended Princeton or lived in it, but I had never bothered to connect the two.

As I looked at the quaint, quiet and picturesque university town, I felt at peace. It had none of the hustle and bustle of other college/university towns. It still had a very intellectual feel as if the air was charged with knowledge and one could get smarter just by breathing the superior air.

Sometimes, I liked to sit and think, after I had made the connection that I had walked on the same paths that F. Scott Fitzgerald and Albert Einstein did, “What if the greats had left something behind, something invisible, intangible, when they passed? What if they were somehow still with us?” In my mind, I had imagined they had left behind spiritual footprints.

Following this train of thought, I asked myself what I’d leave behind. This? This blog? Maybe when I’m old, I’ll reflect back on this and think, “I liked to think a lot.”  Or when I’m really gone, what will my epitaph say? “Here lies one-time blogger”?

Or supposing that people were reincarnated, what would the future me remember about this life? That I worried? That I like food, cute things, and books? That I think clogs are ugly, even when I was young?

Or suppose people aren’t reincarnated at all, but there is some kind of afterlife, would I be sitting there and regretting what I should’ve done? Or would I accept the way things are?

Why am I thinking about all of this, at nearly midnight (when I’m handwriting the draft of this)? I suppose it’s because I’m been reading Haruki Murakami’s Norwegian Wood, which talks about death extensively. Murakami was right, people do think of death as a seperate entity from life. Sure, people die, but until it’s time, death will leave us alone, right?

Certain things made me aware that death is an innate part of life. Perhaps it is. Maybe that’s why I’m thinking about all of this.

I’m not suicidal, if you’re worried. No, sirree. But all of this thinking has made me realize that whatever there is after, reincarnation, afterlife, or nothing, I want to live now. To have something meaningful left. Not for others to remember me, but for myself.