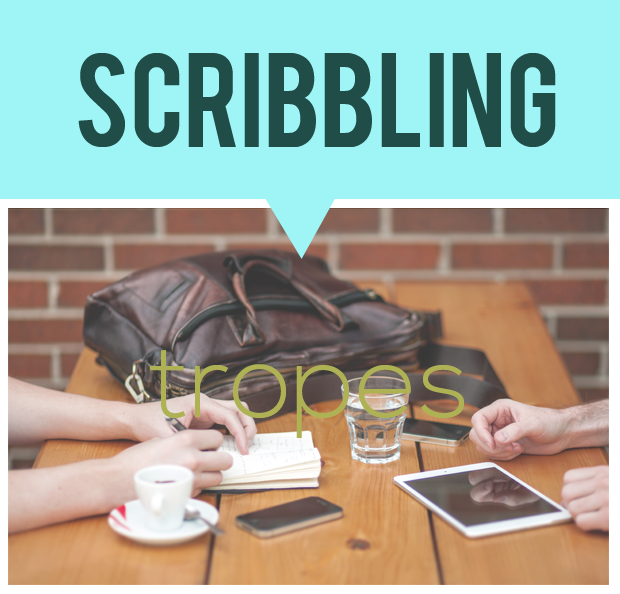 Scribbling is a new feature where I blog about things I notice. This week, I’ll talk about a YA trope I really dislike: when the girl has to make a decision between boy and college.

I had this discussion earlier with a classmate of mine. Why is it even an issue? She mentioned that she also discussed it with her friend who replied that it must be a [school district name redacted] mindset. Our graduation rates are around ninety percent and high school-to-college rates are high. I think this may contribute to our mindset, but I don’t think we’re the only ones thinking this.

The synopsis of said story goes like this: Girl X is going off to college soon but her boyfriend, BOY Z is not. Will Girl X stay behind for her boyfriend? (Oh, it sometimes involves the girl going off to an Ivy League institution, which makes it even more of an non-issue. I’m saying that the girl is obviously very capable and academically strong, so why would she want to give up everything- her future for a teenage romance?)


I know that high school sweethearts exist. The majority of them however, don’t work out, so why give up so much?
The U.S Department of Labor Bureau of Labor Statistics reported that 66% of 2012 high school graduates were enrolled in colleges or universities. 71.3% of the 66% of the high school class of 2012 in the US were females. There’s a greater percentage, nearly 10% more than males, of females attending college/university after high school graduation. I have no idea why it seems so common in YA novels that girls making the difficult choice of choosing between going to college or boys, if so many girls and high school graduates in general are going off to college.

Maybe the author didn’t set out writing the book featuring this situation but why are publishers marketing books like that? The classmate that I was having a conversation with was reading a book with this trope and she told me that while the synopsis made it seem like the boy-versus-college question was the central pivoting point for the novel, it was only part of the problem. I was reading another book that was similar. Why are publishers doing this then?

So why does this trope exist? I still fail to understand why.

Uncategorizedopinion, scribbling, tropes, YA, YA novel