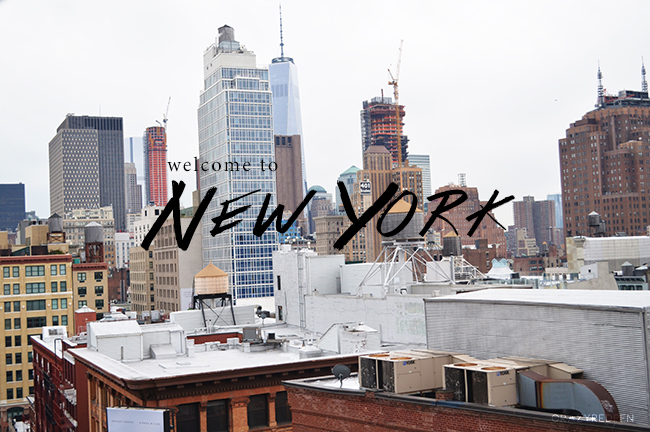 There’s something about New York— the perpetual flow of people no matter the weather and the liveliness of the whole city that makes it so incredibly fun to go to. My parents don’t understand my fascination with the city– what do you do everytime you go?

Go places, of course. There are so many quaint neighborhoods in New York and it’s impossible to see all of them at once. On one recent trip, I went to East Village for the first time and it was really different from the usual New York that I see, with indie shops and for the first time in my life, I saw a part of New York where Starbucks aren’t dotted all over the place.

The words “New York” always refer to NYC for me. When I went away from the East coast for the first time, I would say “New York” and people would ask, “the city or the state?”. In my mind, it’s always the city and sometimes forget that there’s more to New York than the city.

New York is always and will be, an adventure. 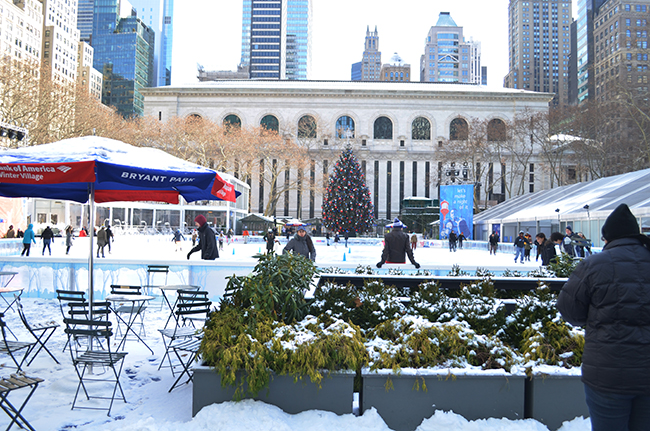 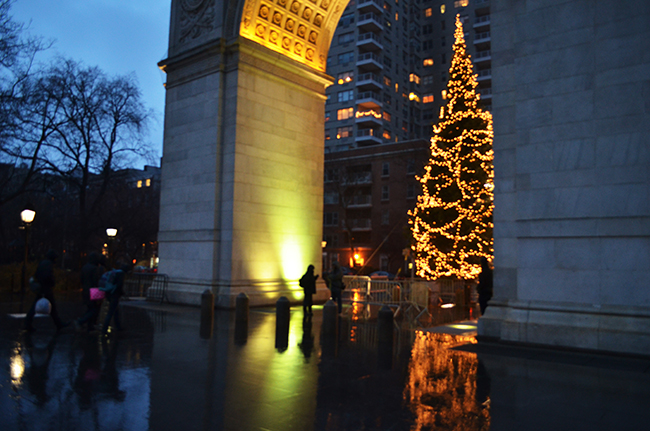 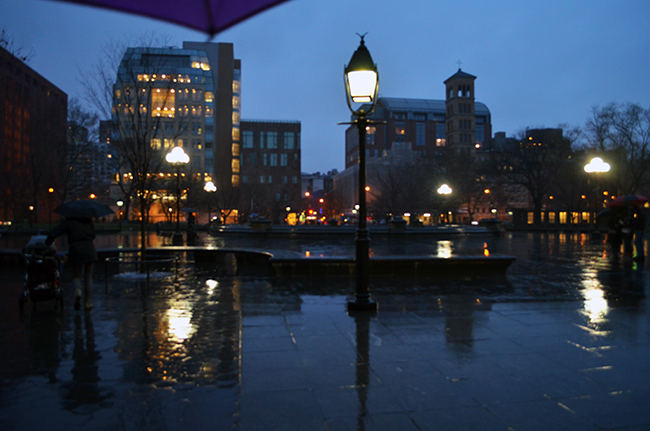 Strand Bookstore (Broadway and 12th St.)
A booklover’s dream. I always find something new whenever I go and there are so many treasures there. SERIOUSLY.
Bryant Park– I love parks. If it’s your first time to NYC, go to Central Park first but if it’s not, Bryant Park is a great place! There are markets throughout the winter and an ice skating rink. Plus, there’s a frozen fountain that’s still spewing water (I feel like this isn’t the norm, though).
Washington Square Park– This is where the NYU arch is. Rumors have it that if you walk through the arch as a NYU student, you won’t graduate. My friend who goes to NYU refuses to walk through.
Rockefeller Center- It’s a quasi-mall/ice-rink-ish place. I’ve been twice, both times in the winter. The area is quite nice and the TREE. 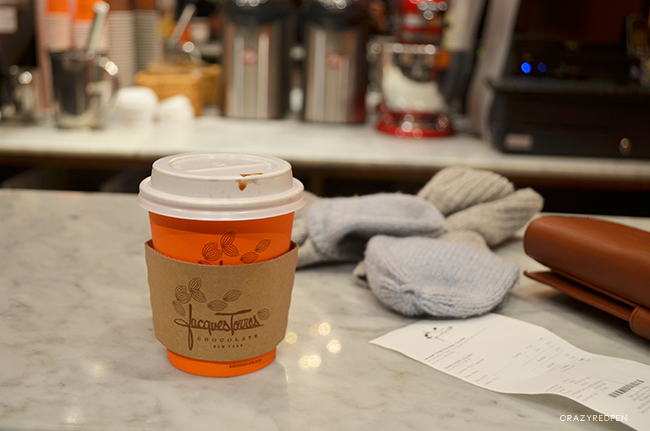 Jacques Torres (Various locations across NYC): My friend has been trying to get me to go since forever. What’s so special about Jacques Torres hot chocolate? It turns out, everything. I don’t think I can drink another hot chocolate without feeling disappointed. The hot chocolate is thick, like really thick. If you can’t make it to the stores, Buzzfeed has the recipe to DIY it at home.
Lady M (Various locations across NYC): Cakes made out of crepes and cream. It’s one of those things that are a bit cultish (I think with Asians, though since it’s a Korean import. Also I think the company has appeared a bit in Korean dramas). I had the green tea mille crepe cake but I’ve heard good things about the other cakes as well. It’s pricey, though.
Royce Chocolate (Various locations across NYC): A Japanese import and I’ve heard amazing things about their chocolates. It was also named one of Time-Out New York‘s best dessert places of 2013.  People who watch Korean dramas will also recognize this brand. I personally haven’t been to the NYC locations but I know people who have and they’ve all said great things. If you’re ever in Asia though, stock up there since prices in Asia are much lower than the prices in NYC (apparently this is true even of the Royce shops in airports according to a friend). 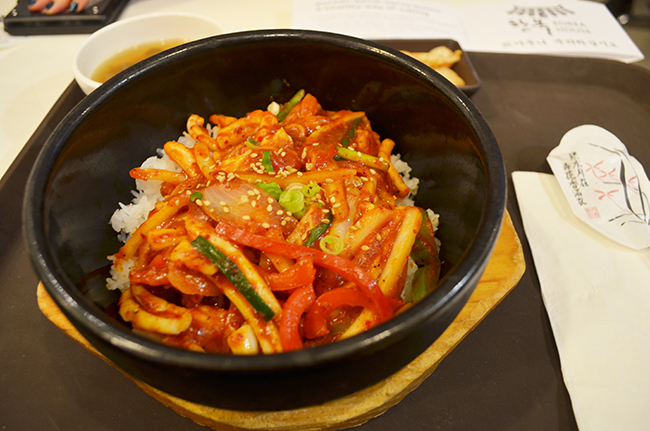 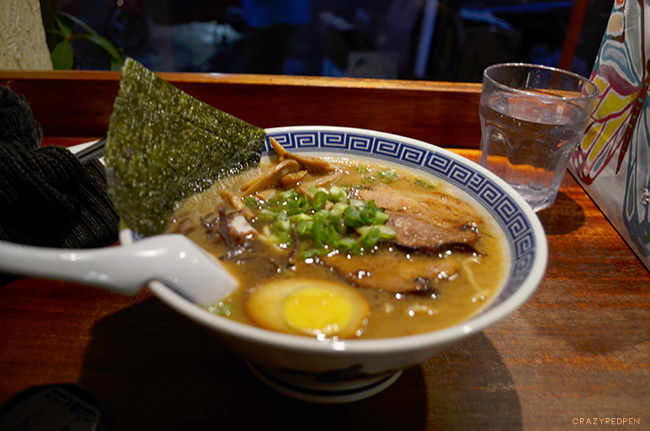 Food Gallery 32 (W 32nd St between 5th & 6th Ave; Koreatown): Basically a Korean food court with everything under $15. Foods include dukbokki (spicy rice cake), bibimbap, noodles, and more. Great for quick, informal dining, IMHO. Otherwise, there are a lot of really great Korean food places nearby.
Minca (5th St. and Avenue B; East Village): It’s a bit sad but I’ve actually never had ramen, save for the instant kind. At Minca, you get your choice of noodles (thin, wavy, thick) and broth. The food was amazing. Ramen prices range from $10-15. When I went, there wasn’t a line to wait at all but some Yelp reviews say otherwise.
Be still my heart.
What foods do you like to eat? I’m super curious because FOOD. Where’s your favorite place to go?