I ended up going to NYC for fun and ended up going full-on tourist. I’ve been to New York more times than I can count (or remember for that matter) but ever since I bought myself a DSLR , I can’t stop taking photos. (Camera novelty, I think). 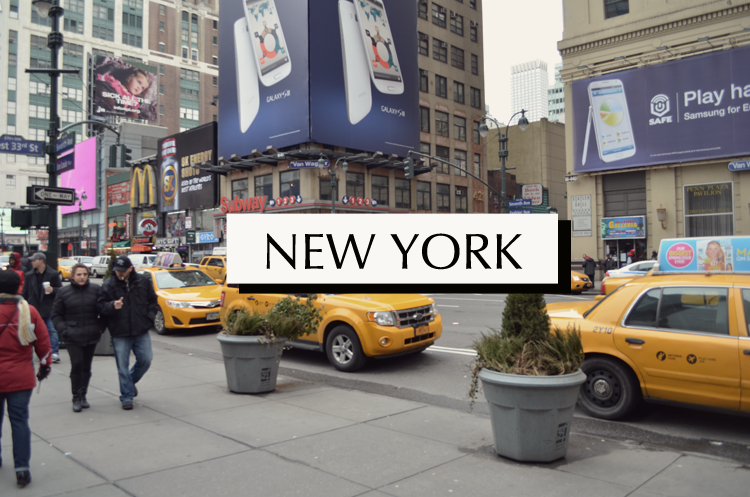 I got off at the 5th Ave. subway stop mistakenly (I had thought a place that we were going was close by, but I was way off) so I decided to walk around. 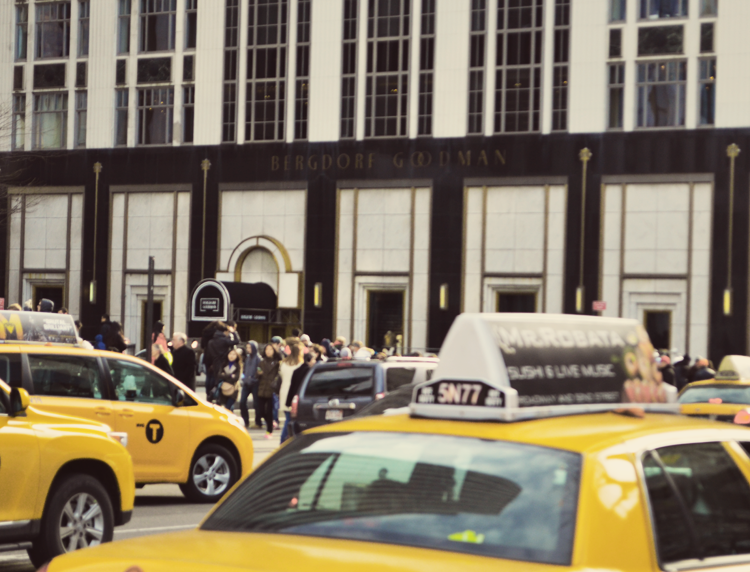 I ended up seeing a cool window display at Bergdorf Goodman (the one in the photo was actually the Bergdorf Goodman across the street), called “Great Moments in Literature”, which I thought was pretty cool because it referenced many pieces of classic literature. 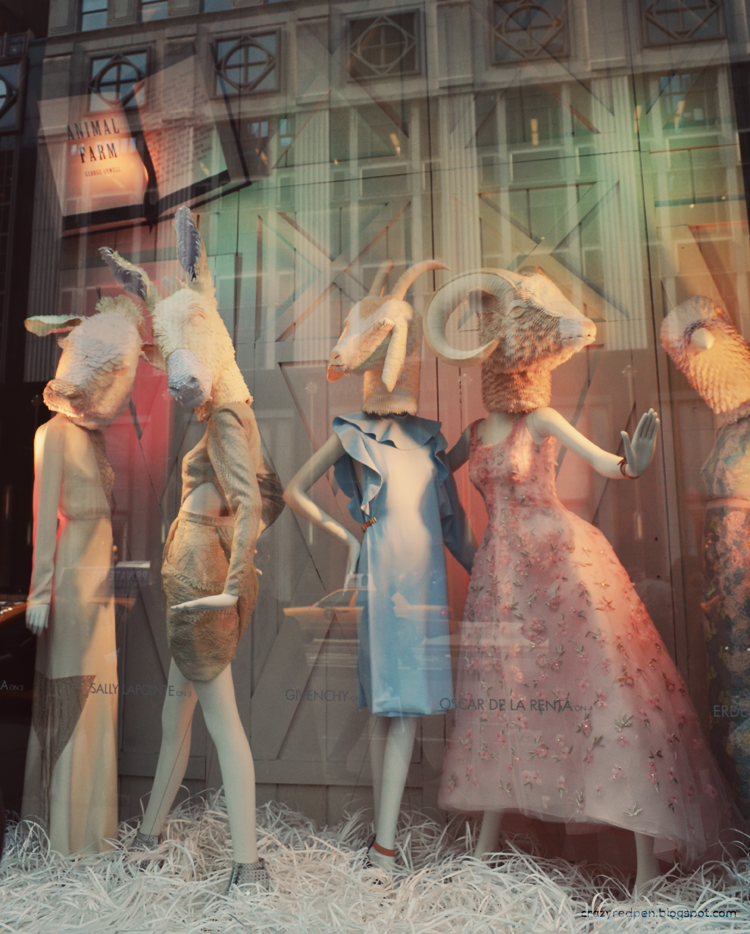 This is a reference to George Orwell’s Animal Farm. While most of the allusions were rather shallow, I still thought it was cool. 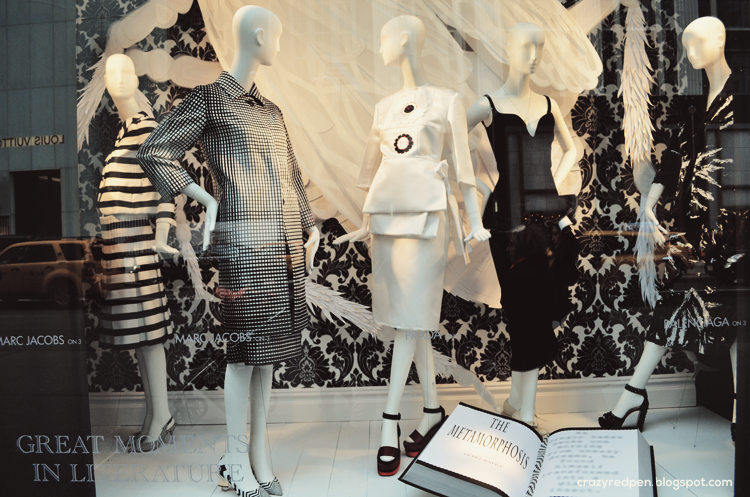 An allusion to Kafka’s Metamorphosis. 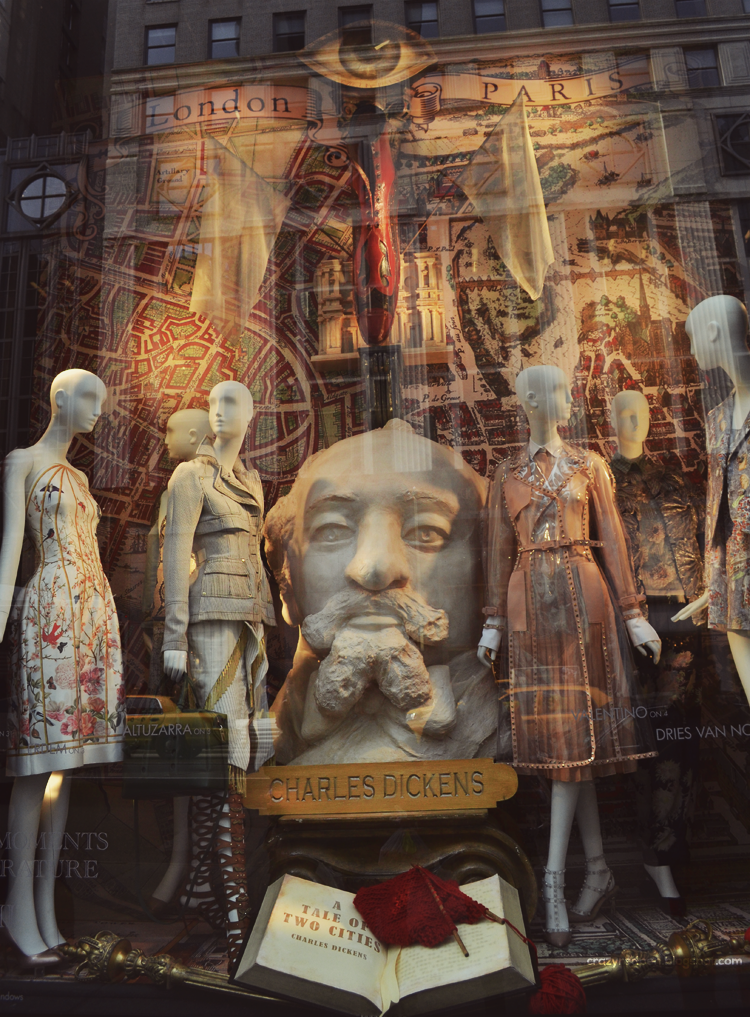 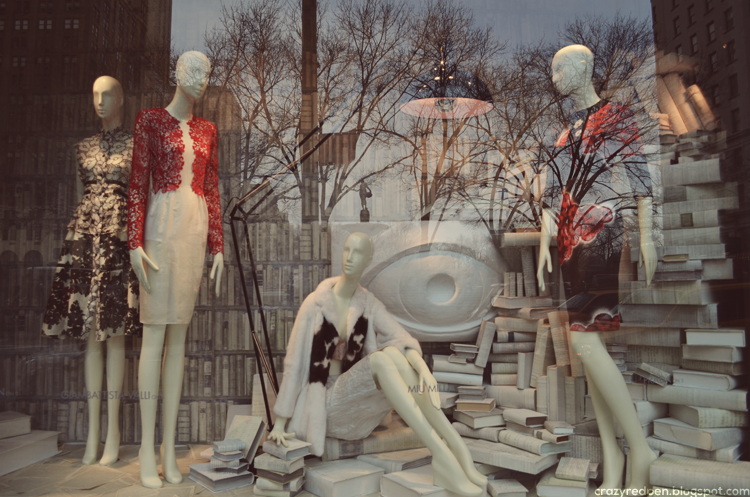 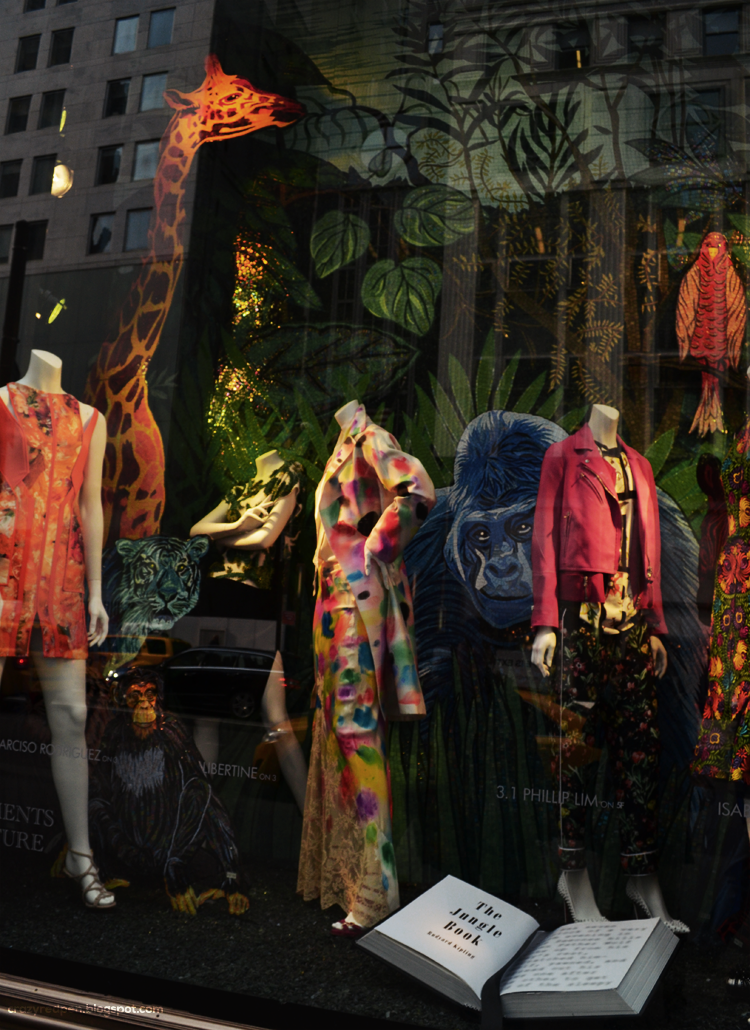 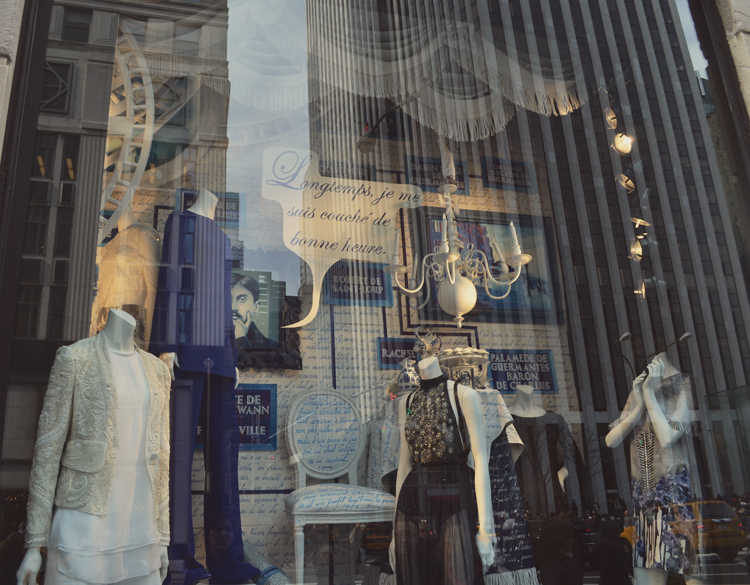 I had no idea what this alluded to but after some Googling, it’s an allusion to Marcel Proust, who’s a French novelist. One of his famous quotes from his novels was “Longtemps je me suis couché de bonne heure (For a long time, I’ve been going to bed early).” 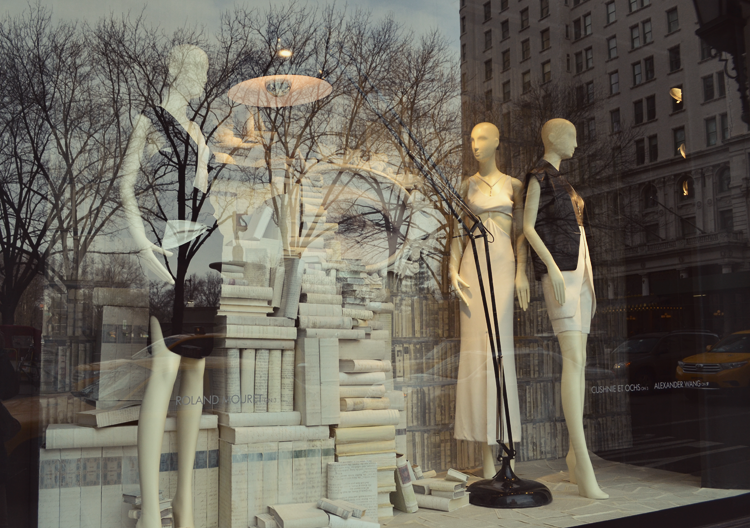 I thought this was pretty neat to have the season’s clothes displayed in this fashion (no pun intended, har har har). Have you seen any other pop culture references to literature?