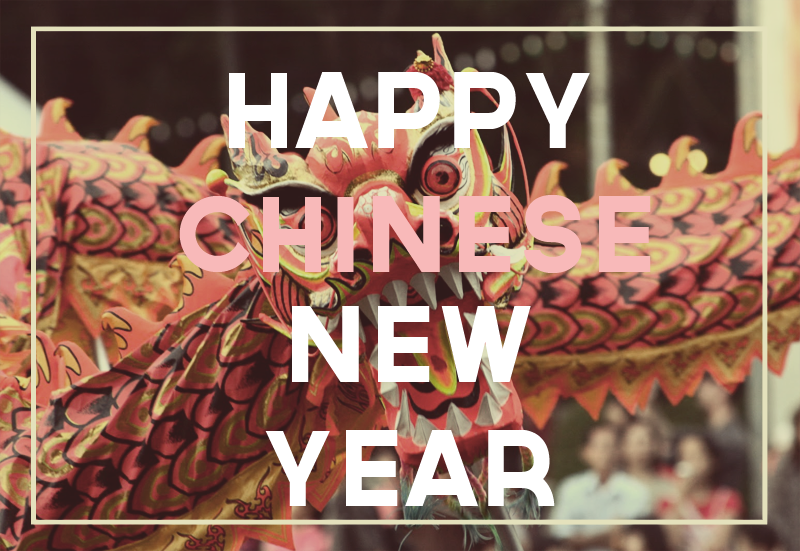 When I was in elementary school, a boy came up to me and said, “Gong Hay Fat Choy!” and I stood there going like, “Huh?!” He stared at me like I was supposed to understand him and finally, with an exasperated sigh, he said, “Happy Chinese New Year, gosh!” I gave him my best smile and went home asking my parents what “Gong Hay Fat Choy” was.

It turns out that’s how you wish people happy Chinese New Year (aka Spring Festival) in Cantonese, which explains the reason why I had no idea what he was talking about. (I speak Mandarin. It would be “Gong Xi Fa Cai” instead.)
Later when my parents decided to get CCTV 4 (a Chinese broadcast channel), I watched the airing of the Chinese New Year program, which is always an extravagant, multiple hour broadcast, annually and I realized  I lacked knowledge of Chinese culture. My parents always laughed hysterically and I never really understood what was so funny. It usually revolved around Chinese idioms, play on words, and things I never really understood fully. I understand Chinese but not so much the tiny nuances of it.
Traditionally, Chinese New Year is a huge, huge deal in China (and for expats and diaspora across the world). We’re all supposed to go back home, eat lots of food, act courteous to our elders, and other things that I don’t really do. Chinese New Year always used to fall on a weekday and both my parents and I would be tired. It was a hassle, to pull out all the stops; we’d all be tired and we’d all start out work in the middle of the night due to the festivities, causing us to be dead-tired the next morning . My mostly-Chinese friends and I would always joke that we should just get Chinese New Year off.
Recently, one of my Caucasian friends asked me if I was going to eat dumplings over Chinese New Year and I mumbled no. He then proceeded to ask me if I was going to get red envelopes [envelopes filled with money], which I said “Yes” to.
I feel really Chinese on days other than Chinese New Year but when it gets around to Chinese New Year, I feel really inadequate. I think I was in middle school when I learned that giving oranges out was a tradition. I was at the library, which was doing a Chinese New Year celebration, and I kept getting oranges on the way out. (We also got quarters (or was it nickels?) too.) There were, and still are, many things I don’t know about Chinese New Year traditions.
Maybe it’s assimilation. Maybe it’s just that my family isn’t very big on traditions. Whatever the case, it’s never too late to start learning and discovering your own culture.